Massachusetts Voter Joy! Defeat of Barney Frank close to Reality – YES! ‘WE’ CAN DO THIS!

Posted on October 1, 2010 by VotingFemale

HIRE SEAN BIELAT FOR OUR
MASS DISTRICT – 4
US HOUSE SEAT 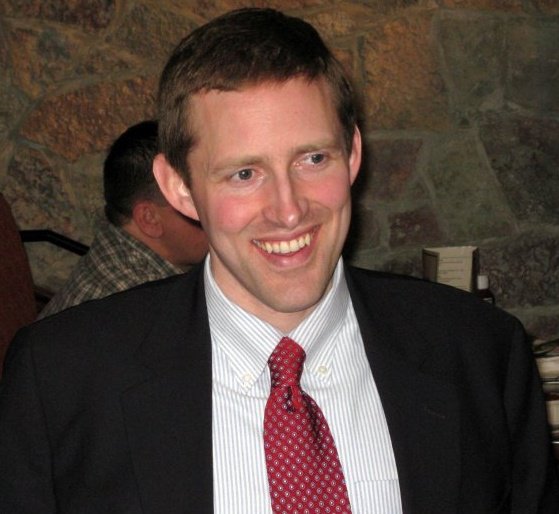 The Sean Bielat campaign has declared themselves within reach of unseating Barney Frank in Massachusetts’ 4th CD, one of the presumed safest districts for Democrats in the nation.  The poll, conducted for the campaign by OnMessage, shows Frank falling below the 50% mark despite the D+14 composition of his constituency.  Bielat comes within nine points, even though the poll shows that he still badly trails in name recognition.

The ballot is very encouraging and shows Bielat at 38%, Frank at 48% and 13% undecided.

This is very encouraging because Barney Frank is an incumbent congressman who has served in Congress since 1981, has a favorable opinion slightly above 50% in a strongly Democratic district, but is now below 50% on the ballot. Frank has fallen 5 points on the ballot since July and shows that the national wave of frustration amongst the voters is even reaching the Democrat stronghold of Massachusetts 4th Congressional District.

We find more erosion of Frank’s support when we look at independent voters. In July, Frank led this critical demographic 44% to Bielat’s 37%, now, in September Frank has plunged 10 points with independents and trails with just 34% to Bielat’s 51%.

Sean Bielat has a promising chance of creating a major upset in this race. With proper funding and the ability to compete with Frank for the last four weeks of the election, Massachusetts 4 could provide the upset story of the 2010 midterm elections.

Fellow and Sister Massachusetts voters, for all our sakes, let’s retire Barney Frank before he can do further harm and stop this Massachusetts Embarrassment once and for all.

To everyone across the country, please donate to Sean’s campaign and do everything you can do to make this happen. Our future is at stake.

Click the below banner and lets GET THIS DONE!

50 Responses to Massachusetts Voter Joy! Defeat of Barney Frank close to Reality – YES! ‘WE’ CAN DO THIS!