Posted on November 6, 2009 by VotingFemale 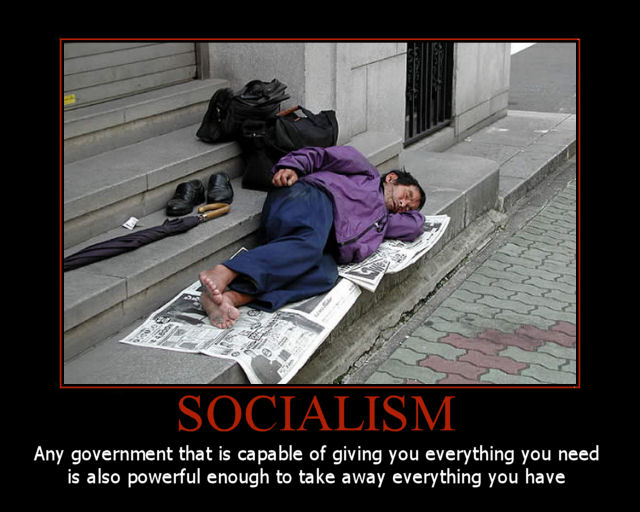 The one year mark of the Election of Barack Obama by 53% of American Votes cast (not accounting for Election Crimes by DEM Party Gangs like ACORN and SEIU) arrived today, November 6, 2009.

Has your life improved?

Do you have reason for optimism that Obama knows what he is doing and is doing what America needs to be done?

Did you see Virginia and New Jersey voters turn away from Obama whom they supported a year ago and turn their blue state red?

Do you know why that happened?

Do you think Blue Dog Democrats are worried they will be voted out of office in 2010?

Do you think the DEM Congressional Leaders will willingly drop their 1.2 Trillion dollar bill which will remove Health Care from the Private Sector and give it to themselves as the Federal Government?

Do you trust Government to do a better job?

Are you concerned your income will be further taxed to pay for massive entitlements by the Congressional DEM Leaders?

Do you think the Globe is Warming and you need to pay a tax to atone for a Warming Globe the DEM party leaders say is our burden?

Did you know China will do nothing to hurt their economy while DEM leaders are intent on sticking you with energy taxes in the name of Global Warming?

If you voted for these people, YOU ARE RESPONSIBLE for their behavior. Are you going to stop backing their agendas and start backing agendas that will reverse the economic slide into the abyss?

How many times are you going to keep hitting your head against a wall before enough is enough?

Call, write, and fax your House of Representatives and Senators in your state and in Washington DC and see if they give a tinker’s damn  what you think.

You are responsible for your vote. Man-up or Woman-up as the case may be and start acting like their boss …or they will own and control everything you have or ever will have …the natural progression of Socialism and Communism.

Join with others and do the right thing. Take back control of your country.

Do you know about the Cloward & Piven Strategy?

If not, you are part of the problem. Go look it up.

www.DiscoverTheNetwork.org discusses the Cloward & Piven Strategy and the Alinsky strategy of internal subversion via an overloaded system and ever increasing demands… ultimately demands upon the providers at the expense of our liberty.

This is how Communists take over a country without firing a shot.

A mix of left wing and right wing blog posts…

The Public Option Fight Continues–But How Exactly Does Reform …

CampusProgress.org | Problems for the Public Option

Pelosi: House Will Pass A Public Option – TalkLeft: The Politics …

News From Underground: Big push for a VIGOROUS public option (MUST …

FDL Action » Does Landrieu Not Know That All Her Demands Regarding …

Hw much will the public option cost me to buy?

Change And Fear — Congress Prepares To Vote On Health Care …

All Kinds of Crazy: Luetkemeyer Regurgitating Bogus Claims About …

Norman Solomon: The Next Phase of Health Care Apartheid

Oh Bummer: Deceit has its price

Healthcare Reform Might Save U.S. Money? Some Think So, Affordable …