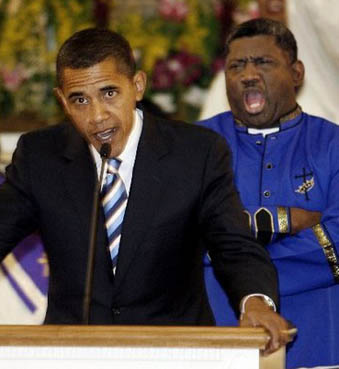 Everyone Saw it… Everyone Heard it… Barack Obama Seized an Opportunity to Crap on every single Police Officer in the nation characterizing them as Racist.

“The Cambridge Police Department Acted Stupidly” will follow Obama to the end of days… He meant every word of it and he said it because The Socialist Agenda, his Agenda, uses RACE as a Weapon against Conservatives… in other words, against Whites in this country, and continues to brow beat American Citizens for Slavery to this day. Why? Because it is Socialist “Victimology 101.”

A Firestorm has ignited, and it is far from over.

Did the President apologize? No.

Instead Barack “walked back” what his post attack damage control agents characterized as  “Obama’s Uncalibrated Comments.”

Calibrate – to plan or devise (something) carefully so as to have a precise use, application, appeal, etc.: a sales strategy calibrated to rich investors.

Obama ever so carefully calibrated the phrase “The Cambridge Police acted STUPIDLY” to effect his desired and intended strategy…. to malign police departments nationwide by promoting Black on White Racism to it’s fullest advantage of Socialist Gain.

Obama got the suprise of his life… when it totally backfired and instead has the opposite effect he so carefully “calibrated” with his “stupidly” attack.

Obama, you can’t “WALK BACK” your heart felt anti-white racism any more than your Pal and Mentor of 20 years, Rev. Wright, can walk back his.

It is an inseparable  part of who you are. That is how it is with Racists.

475 Responses to Barack Obama – An Angry Black Man in the Wright House; America Pushes Back against Socialist Agenda Promotion of “Black-On-White Spanking Moments”